Last week my friend told me she got a spiralizer.

I didn’t know what she was talking about.

Apparently there’s this cool kitchen thingy that slices up stuff like zucchini and potatoes into noodles. 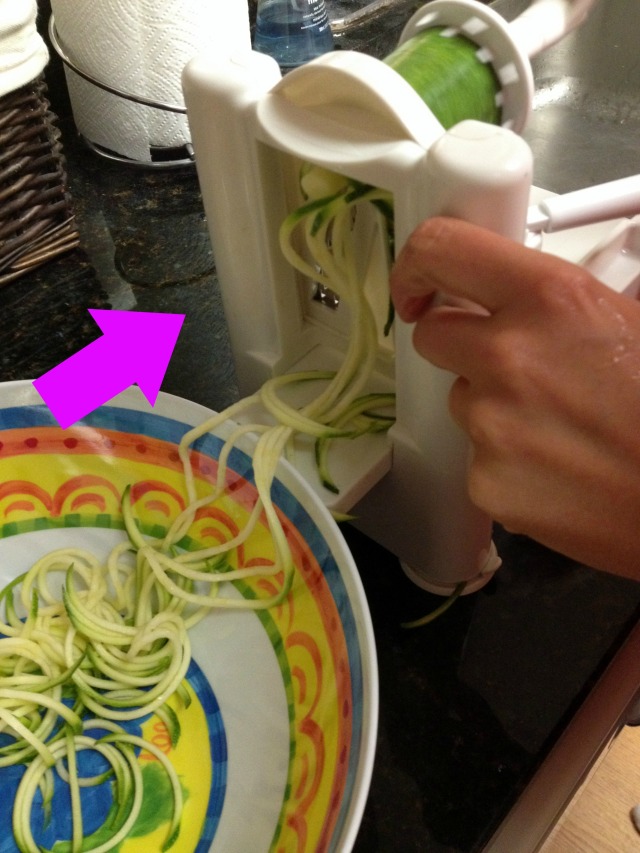 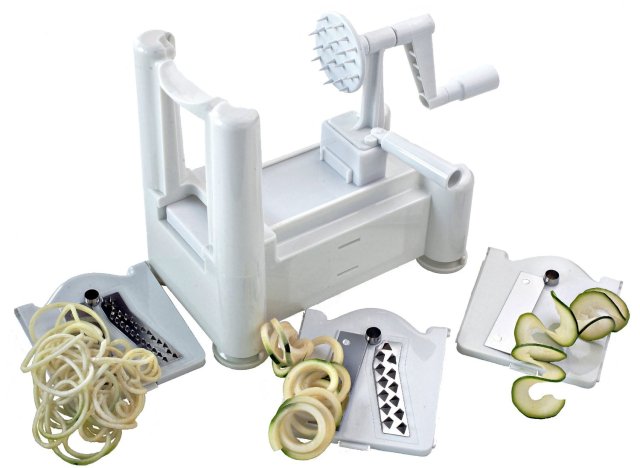 They are really easy to use and easier to clean than a juicer. There are even blogs wholly dedicated to spiralized food like THIS one.

Before eating the noodles I wasn’t completely convinced that I would spend the extra money on one but after tasting this dish – I definitely want a spiralizer. It totally tricked me into thinking I was eating a cozy noodle-y dinner as opposed to what it really was: a bunch of vegetables with some protein.

These BLT Zoodles really do taste like something you’d eat in a restaurant. 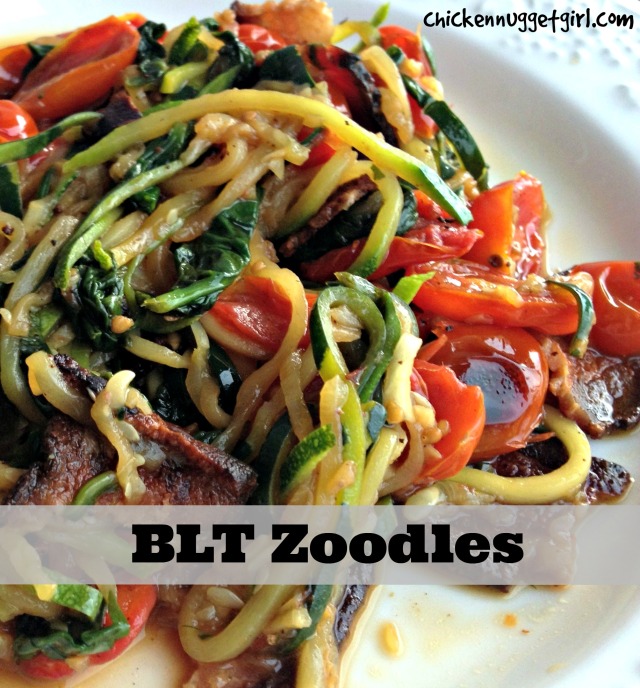 Pour tomatoes into a medium bowl. Toss in a bit of olive oil and season with salt and pepper. Bake for 25 minutes and set aside for later.

10 minutes into baking the tomatoes, put a large skillet over medium heat and add in bacon. Cook the bacon for 3 minutes and then flip over them over. Cook for another 3-5 minutes.  Set aside on a paper towel.

Pour out 2/3  of the bacon grease from the skillet. In the skillet, toss in garlic and cook for 1 minute. Add in red pepper flakes and spinach and cook until the spinach is a little wilted.

Add the rest to the skillet: zucchini noodles, bacon, and tomatoes. Stir for 2-3 minutes.

To make the zoodles – 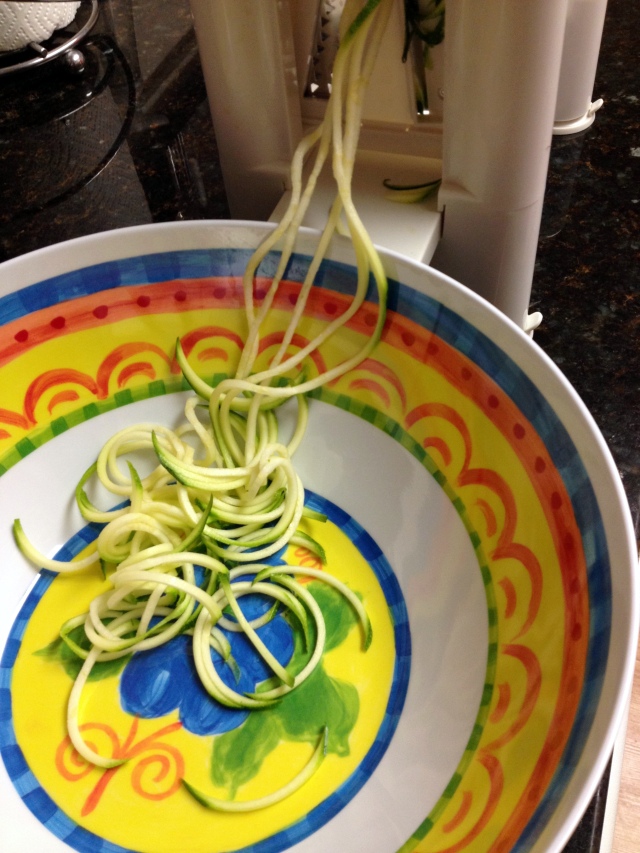 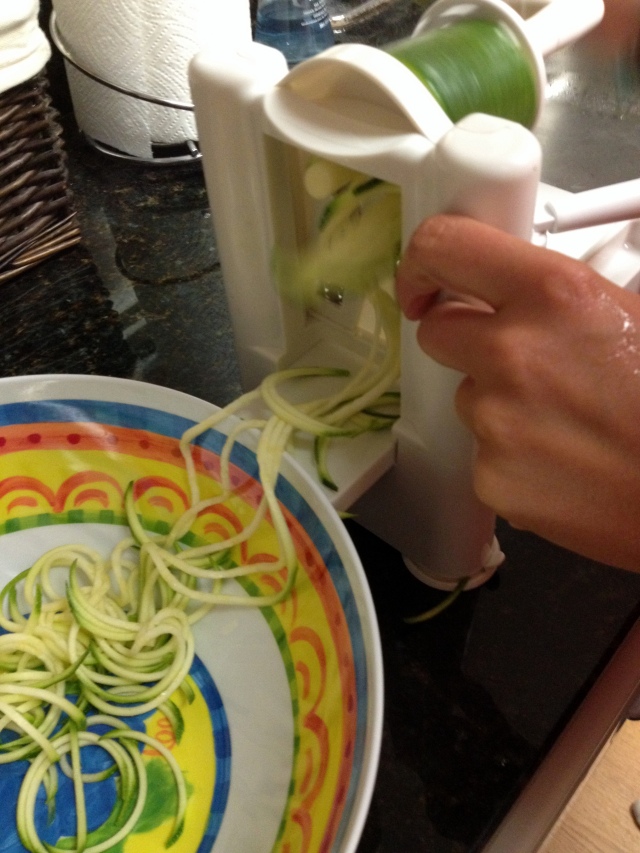 Run through the spiralizer. 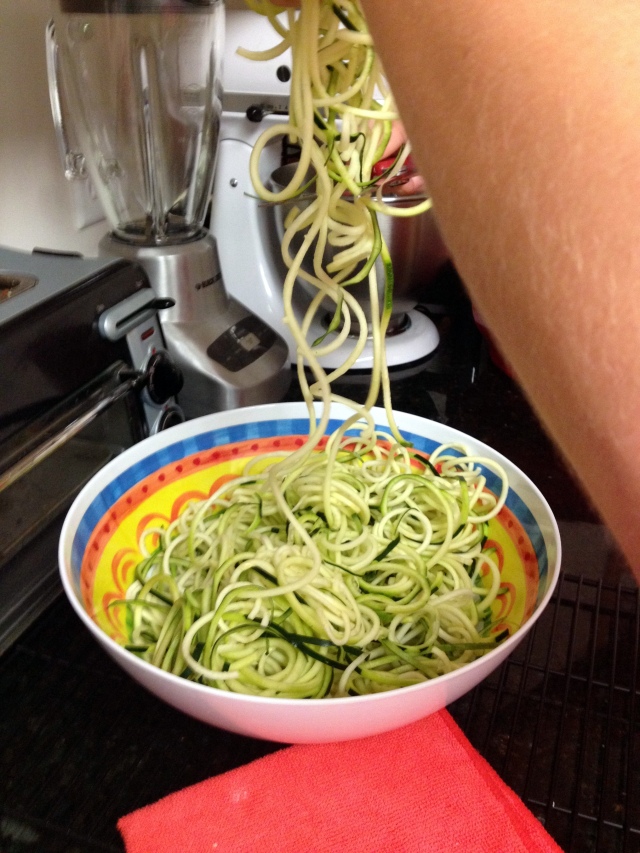 And cut with kitchen scissors: 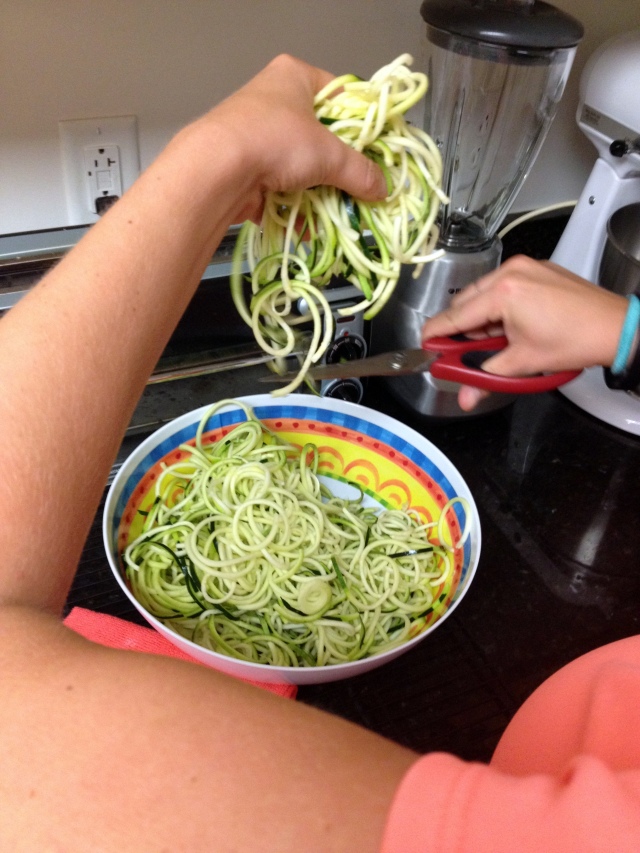 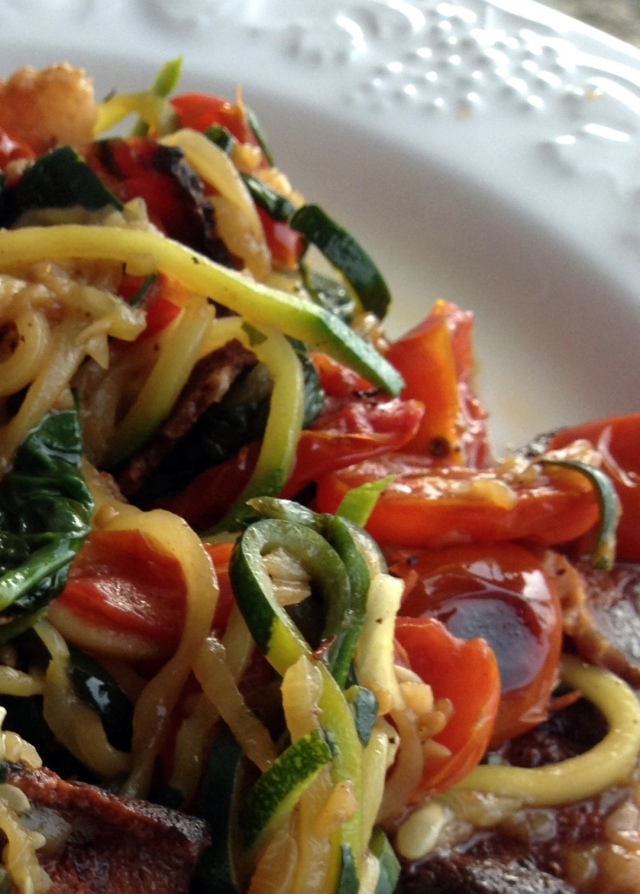 Thanks as always to Jenn @ Peas and Crayons for hosting What I Ate Wednesday! 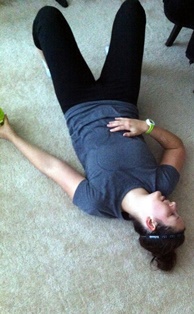 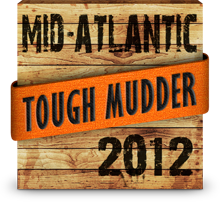 P.S. The only degree I have is a Bachelor of Arts. I am not a fancy pants expert of any kind. My blog is simply an expression of my personal life experiences and should not be used as medical advice.
Loading Comments...